Insights and advice to help you keep up with the increasingly fast pace of change in web design, brand design and social & digital media marketing. 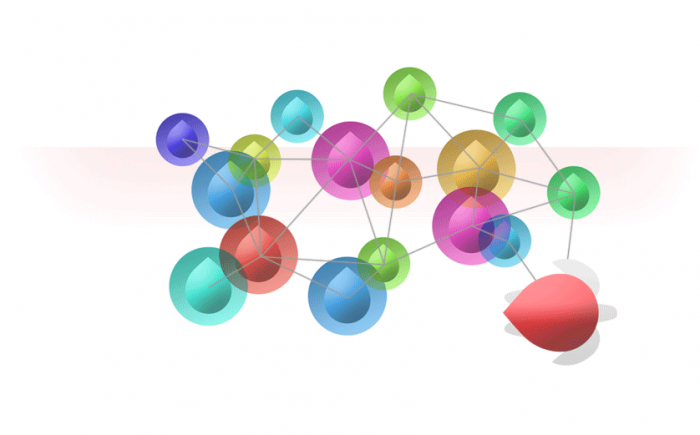 Web sites are becoming increasingly more complicated. As the complexity increases, site owners are demanding better tools to take control of content. Drupal's "backup and migrate" and "revisioning" modules handle these jobs elegantly and give control back to site owners.

There are four key areas:

The revisioning module saves every version of a page that is ever made. When you first create a page - or a blog post… Read More 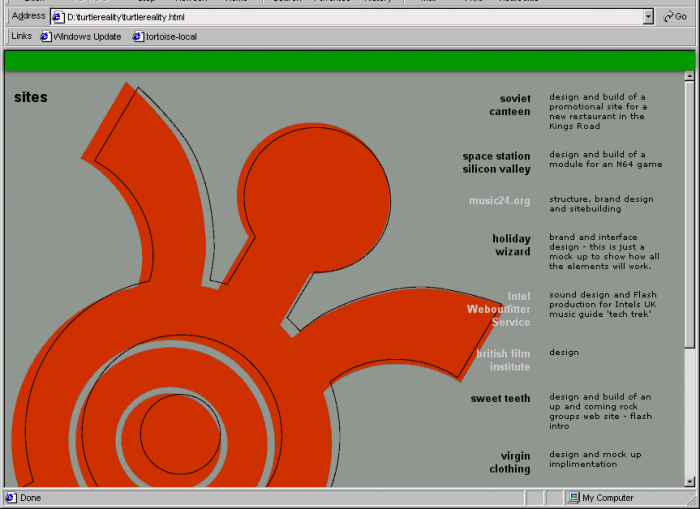 Internet years are like dog years - I dog year is the same as 7 human years so, the joke is that if you fly your dog to LA, the jet lag is 7 times as bad for him! And if you leave your website without updates for as long as your print material - it will start to look a little jetlagged itself.

Let's roll back a little and try and explain what the problem is. The internet moves fast. Really fast. You think you have just caught up and you find a whole new sub-culture has emerged, blossomed and died and you… Read More 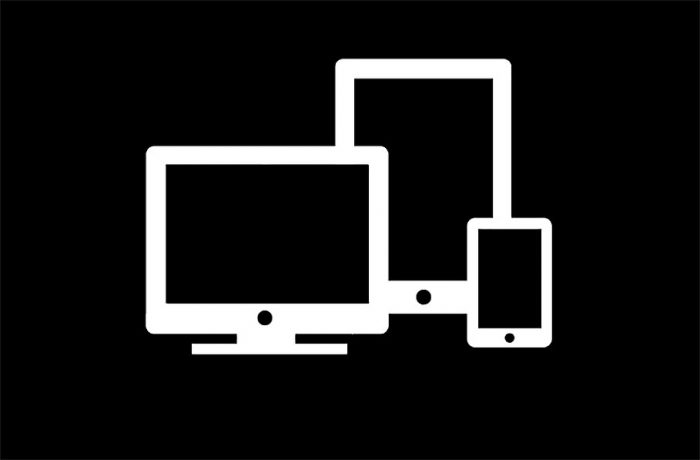 How wide do you want your website - how wide is your device?

A long time ago in a galaxy far away I wrote an article about how wide a web page should be. The answer at the time could be summed up as "960 pixels". Such simple times we lived in! Then along came inventions such as, the wheel, fire, the internal combustion engine and, more recently, tablet computers.

Back in the old days, the PC era, you knew pretty much what sort of screen people were looking at your site on, it was somewhere between 800x600 pixels and 1600*1000 pixels - but most people were in a much narower band of about 1000… Read More 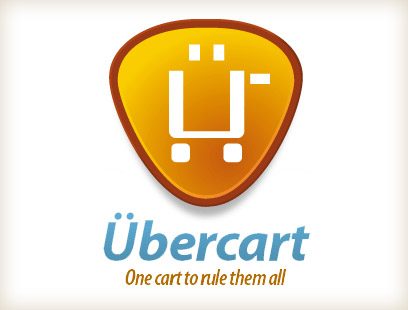 Why We Also Love Ubercart

Following a recent article about why we love Drupal it occured to me that we also love Ubercart - and for many of the same reasons.

Support from a large worldwide community
Ubercart is a community effort - it can't go bust or stop trading. Even if the key personnel stopped being involved, there are enough developers around the world with a vested interest in keeping the software going - or at least in making it easy to migrate elsewhere. Also with such a large user base, any problem you come up against has probably been faced… Read More 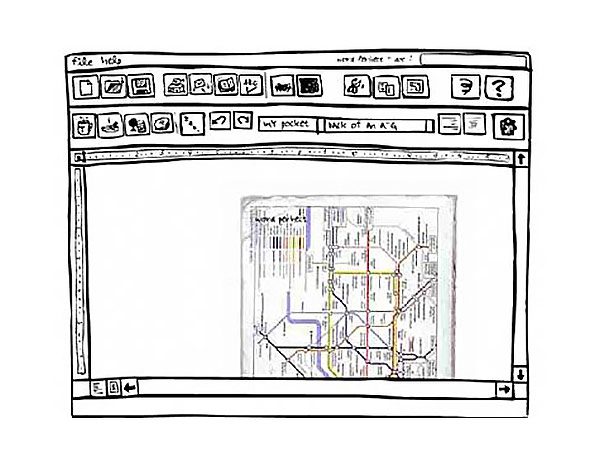 I've just been asked some questions by an MA student in Birmingham and I thought I would post the answers here. In general, how would you describe what you do? Designer? Programmer? Would you call what you do "Art"? I would normally call myself a designer and programmer as that is mainly what I do. Originally I wanted to be a musician but it's just too difficult to make money from music and I'm just not that committed to it, so I do the next best thing which is still creative but pays the bills.

The work that I normally do is… Read More

Sometimes when I'm working on a website, I'll be halfway through coding the interface when the client suddenly says something like “there's a gap between my site and the edge of the screen” or “So, my site will stretch to fit the whole screen won't it?” or even the dreaded “can you make it so that it doesn't scroll?”. This is generally followed by a bit of a pause, a (very small) sigh and an attempt to explain the dilemmas of website design over the phone and without the use of visual aids.

So, here is my chance to make a better job… Read More 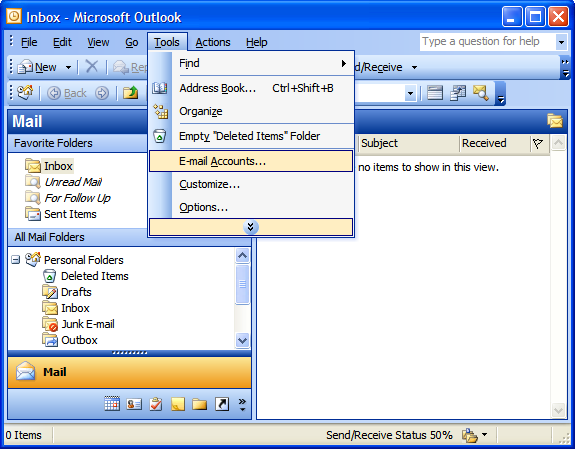 Email is probably the most useful thing ever invented. Or is that the wheel? Whatever, email is up there with fire, sliced bread and the electric guitar as one of mankind's greatest inventions. A lot of people use email without quite understanding what is really going on, so I'd like to try and explain it!

Email started off in the old days when computers were the size of rooms and even academics could only book small time slots to use one. These mainframe behemoths had multiple user log-ins, so when you got your hour's… Read More 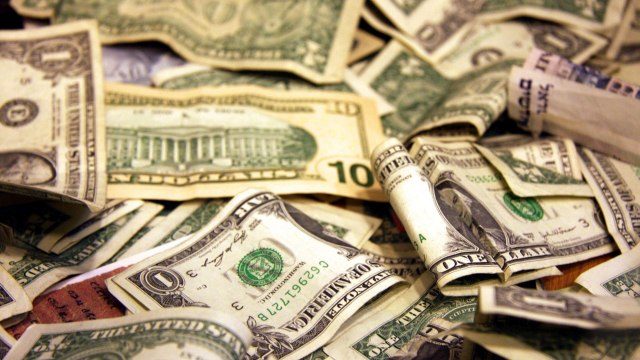 Recent research has shown that your online reputation has serious monetary worth. Identical goods sold on ebay under different profiles achieved different prices, a profile of 2000 adding around 8% to the final price compared to a new profile.

Being able to add 8% to your prices would do wonders for your profits!

This test was only done comparing different ebay profiles, there is another price point for a company with it's own e-commerce site - and as the quality of the site, branding and customer srvice aspects of the site… Read More 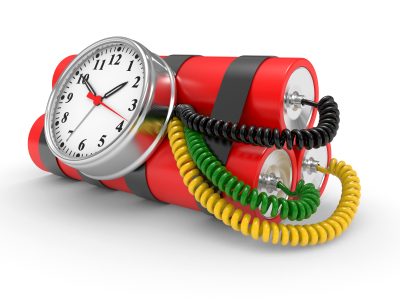 Get Yourself Backed Up!

This week we've been talking to a company whose developers didn't get their backup strategy right, a hard disc on the server hosting their site failed, the web hosts didn't have a recent backup and neither did the developers. They have had to scrabble about to get the site back in working order using backups from December 2007.
I'm happy to report that Turtlereality would have had all of this under control! We have all of our office data backed up to a duplicate hard disc, backed up to an offsite location and archived for long term… Read More

Why your company needs good design

We very often deal with companies that have badly designed websites, not the ones we've designed of course, the ones we are brought in to fix! Our entire experience of these companies comprises looking at their website and talking to somebody on the phone - and sometimes we get completely the wrong impression.

We had a meeting recently with a company that we thought was a couple of dodgy geezers in a dingy back room - and it turned out to be some very smartly-dressed city gents in a georgian town house! We've now fixed this image… Read More

The Curse of Comic Sans

I mentioned the typeface "comic sans" in a recent post as an example of bad web design - a bad web designer will often use a lot of comic sans. Anyway, we did a bit of googling and found the following two sites: Ban Comic Sans Comic Sans Appreciation Society Although, in the interests of impartiallity I should point out that 99% of the links on Google are to anti CS sites such as 'the curse of comic sans'.

There's a time and a place for this font and in general this place is not on your web site - unless of course, you are a cartoon… Read More