Migrating Turtlereality from Drupal 7 to Drupal 8 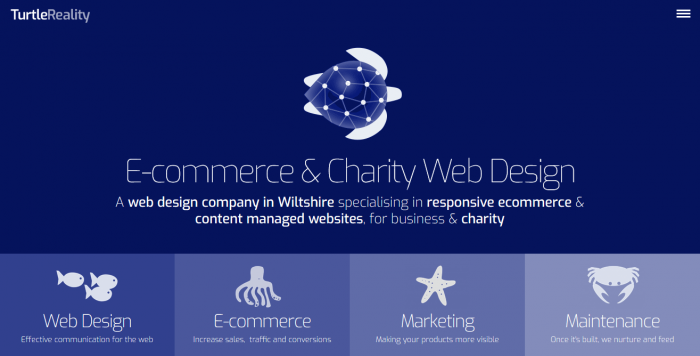 Over the Summer we've been busy behind the scenes upgrading turtlereality.com from Drupal 7 state to Drupal 8 - and it's been an interesting and enlightening process!

The Drupal migration system is not quite in its finished state, but it's useable enough for simple sites without too many complex data types or data display scenarios. The turtlereality.com site is fairly simple - compared to most of the sites we build for clients - there are a few data types and only a handful of different display types, which currently have to be rebuilt on the new platform.

Since we started using Drupal 8 at the beginning of the year we've really warmed to it. It's gone from being a clunky beta version to something solid, useable and definitely preferable to Drupal 7. Where we are using Drupal 7 with e-commerce or CiviCRM sites, it feels like a backwards step.

The upgrade process is actually a migration, first set up a new Drupal 8 site on the same server as the development site that you are migrating from. Next strip the Drupal 7 site back to absolute basics and then duplicate that module set on the Drupal 8 site. The you can migrate all of the data - easy!

There was a lot of cleaning up to do once we had the data in the new site, but it was worth it to have exactly the same data as the old site. It means all page titles, urls, meta information etc is all copied across. Google should barely be able to see the difference, apart from seeing the faster page load times courtesy of Drupal 8's improved technology.