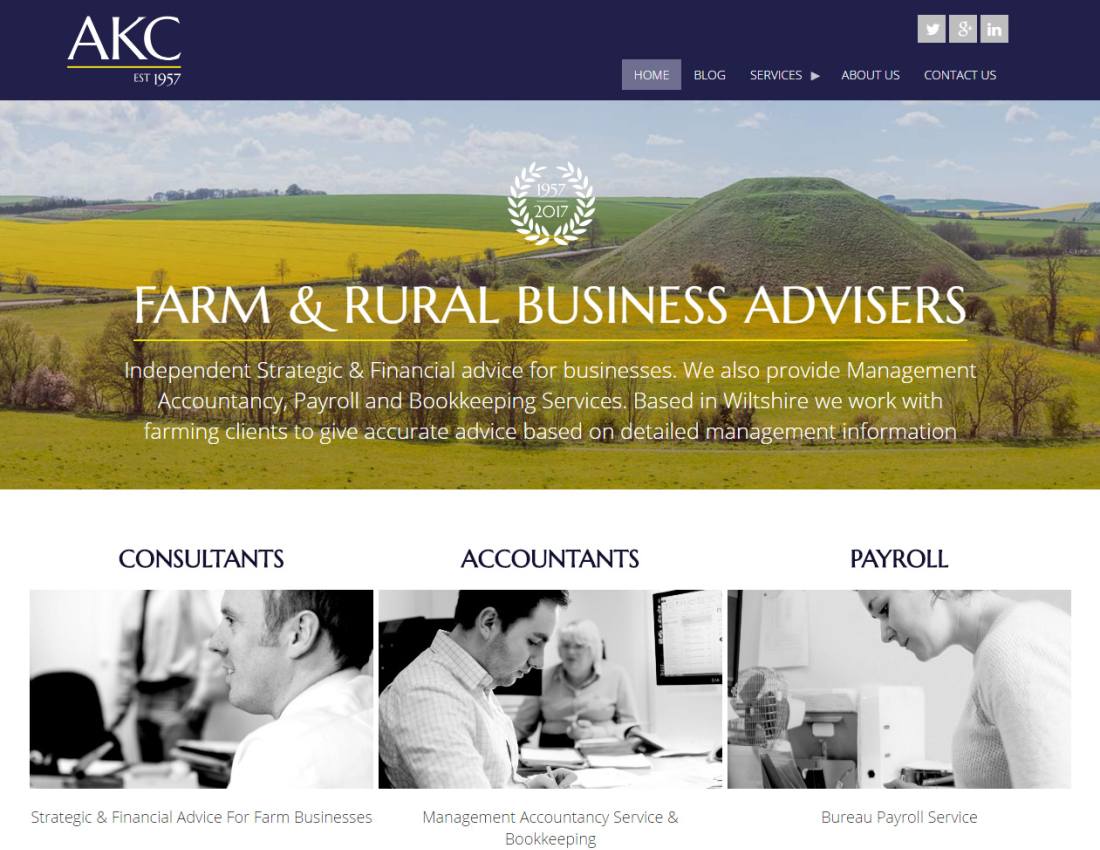 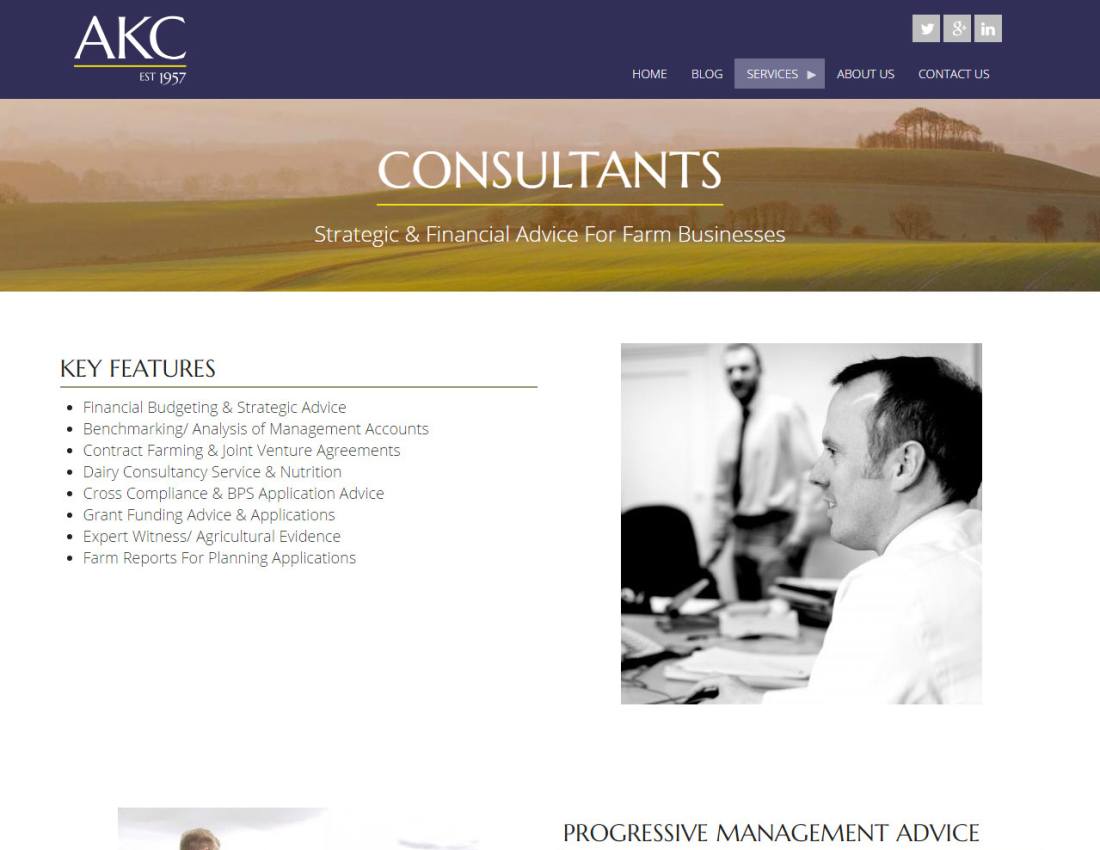 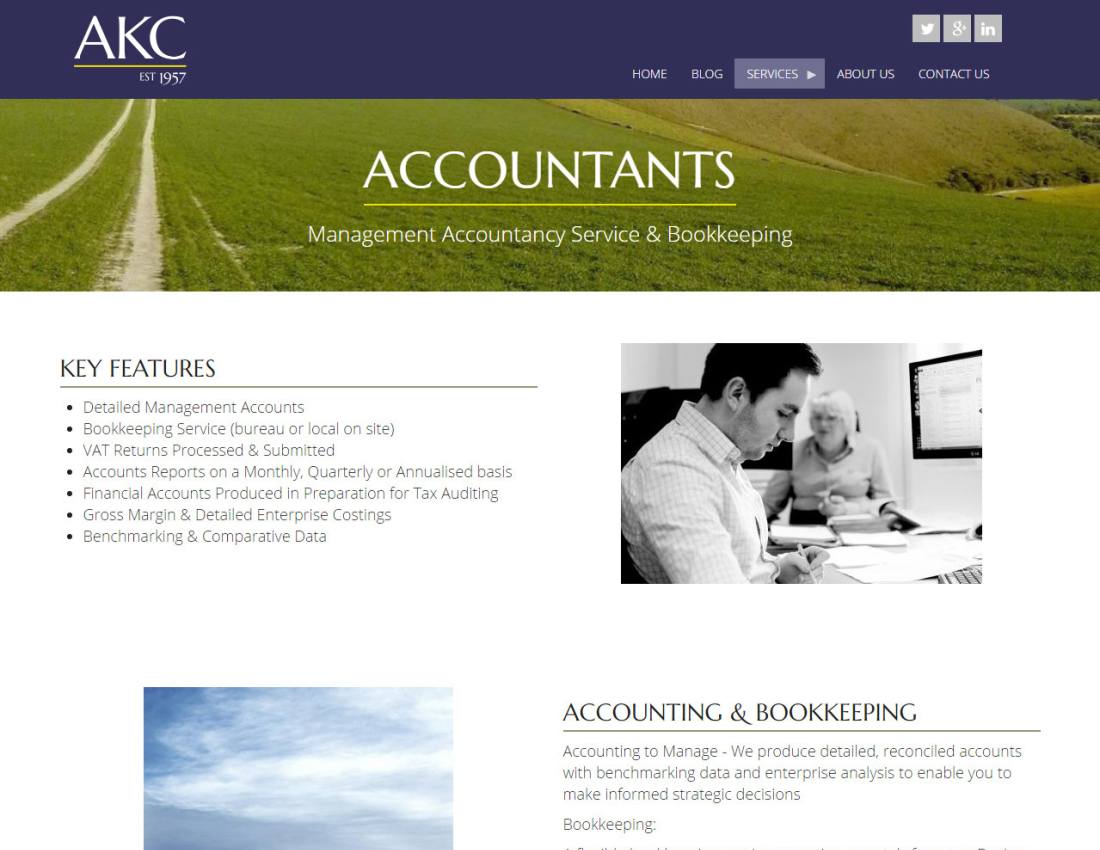 A simple and highly effective site for a leading Wiltshire consultancy and accounting company based in Devizes.

We've worked with AKC since 2007 and this is the fourth incarnation of their website which has seen it progress through various stages of internet technology. We started off with a site built using windows and VB script and progressed on to Drupal 6 and Drupal 7. We have now designed and built a modern, lightning fast mobile friendly site built with Drupal 8, which should have a life of 5 or even 10 years.

As well as designing and building the site we have also created a new brand identity for the company to celebrate their 60 year anniversary. We have also undertaken all of the bespoke photography on the site including headshots and lifestyle imagery.

AKC wanted a logo refresh to celebrate 50 years in business. Their existing logo was looking very tired, but was well known and had some elements that we re-used. The new logo brings the company up to date whilst keeping connected to its roots. After a lot of research we found a font which was classic but also modern and available for use as a web-font.

Agricultural consultants AKC needed professional staff head shots for their website, printed materials and asset library (for blog posts & social media) along with some images capturing the office environment. They also wanted imagery of a client site visit to a farm to demonstrate that side of the business.

1 half-day shoot at the company offices for head shot and office environment shots. Plus another half-day location shoot at a farm taking photos of people and animals!. Post-production photo editing completed the project.

Images were produced for the client in low-res for web and high re for print. 2 follow-up visits have been carried out to take head shots for new staff members. 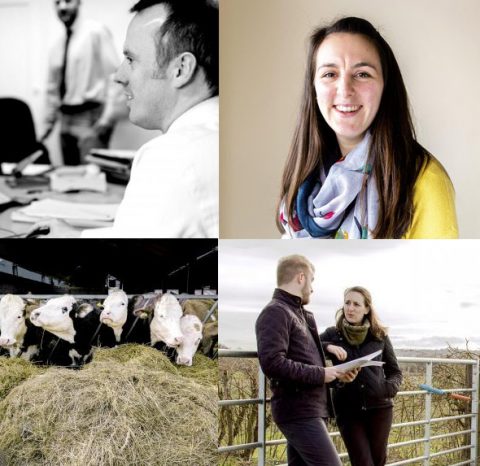 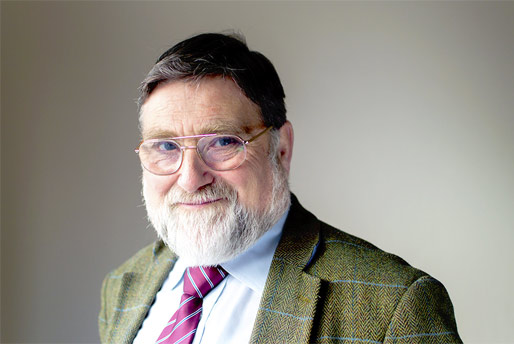 This was a really interesting project, not least because we got to visit a working farm which is an unusual location for a photo shoot. We were lucky with the weather too! The head shots were taken in natural light. As it wasn't a purpose-built set the office environment was a little challenging as you might expect. But with some clever Photoshop edits in post-production we could clean things up for a more professional look.

All in all a great example of the corporate work we can undertake for your company.

AKC use our newsletter system to keep their clients up-to-date with the latest in agricultural news and events.

We built templates for them relating to their different sectors and made a subscribe form for their website that has check boxes for areas of interest. Subscribers are divided into segmented lists and only contacted about topics of interest to them. This drives engagement and is more likely to keep subscribers interested in your content.

We provided in-house training at the company premises, remote training can be provided using screen share on Google Hangouts or Skype.

Thanks Turtlereality, its looking great! 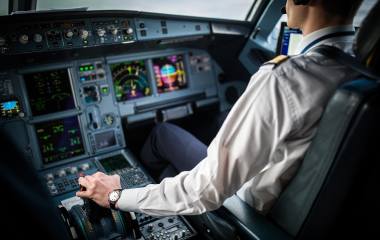 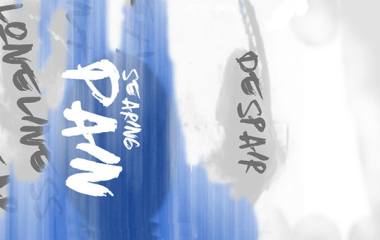 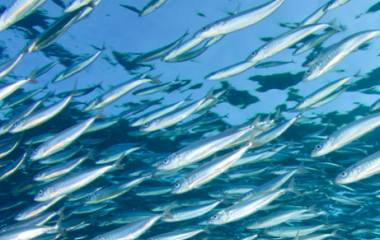 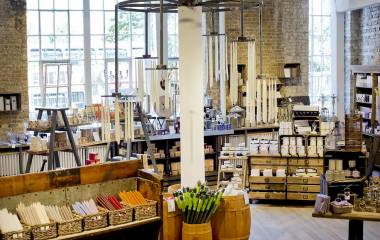 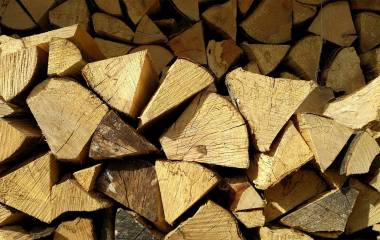 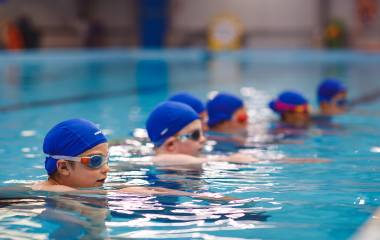 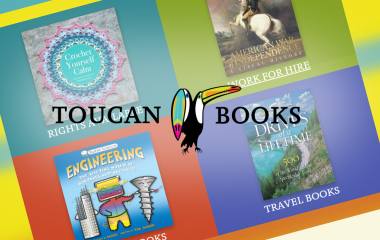