A Brief History of Web Page Design and Build 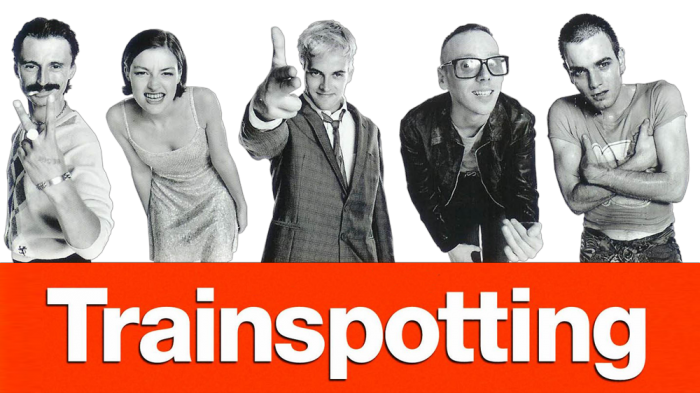 When I started making web sites way back in 1996, the internet was a very different place and web sites were very different beasts. It's hard now to imagine that large sites were made of flat HTML files- but that is all there was! Since then, the technology and I have both come a long way, first databases, then CMSs, it's very hard to guess what the next step will be.

The first web page I ever made was reverse engineered from a page on the AOL site. It was 1996 or maybe 97, and I wanted to make a web page but I didn't know how to do it, but I had seen the view source link in the menu bar. So I saved that file opened it in a browser and tried to make sense of what it all meant... By trial and error I figured out how to change the text, add my own text and even, gasp, images! Luckily for me, web pages in those days were simple enough to do this, there were very few elements and it was all flat HTML.

That is to say that each page was made of a single text file which contained the text of the page, information about how it was displayed and links to any images embedded in the page. The HTML file and the images were all you needed to see this page working correctly and it would open from your desktop without needing a fancy webserver to interpret it.

Armed with a CompuServe account and some free web space I was able to upload my files to the internet and make a real live web page visible to anybody on the web. Pretty soon my ability to do this magic trick got me a job with a tiny company who knew even less about it than I did. Together we learned and made some very basic sites for small companies who were astounded by our technical wizardry. Pretty soon I took my ability to a bigger company, back in those days hardly anybody could do this, so it was pretty easy to get a job even though the market place was still small.

At Online Magic I worked on the Boots the Chemists site and, I may be wrong, but I certainly remember it as being entirely made of flat HTML files. No database! If you wanted to change a menu item it meant rewriting every single page. I also remember that it was on its knees and in need of major surgery. Online Magic eventually lost the site and it got shipped put to a company in India who made a very ham fisted job of it, but it was moving to the next level - a database driven site.

With a database driven site, all of the content is stored in a database and the HTML files are a framework to display the data. So in my HTML file, instead of typing the page headline, I would add a bit of code which looked for a unique page id and asked the database for the page title and added it in. Instead of one HTML file peer page it became one file per section. All news stories, say, were in the news table of the dB we made a template file for the news page and then added the ID of the story to the address. The webserver would then combine these and shoot out the page with the right data.

It was a huge leap forwards. Many sites today, particularly the bigger ones, are still built using this kind of ground up technology, building a system from scratch is a lot of work but there is also the benefit of it being tailored specifically to what you are doing. Turtlereality built a lot of sites using this kind of system including a totally bespoke build e-commerce site for Sarah Raven.

The logical extension from this kind of system though is to build a system which allows you to build a system. Instead of hard coding the sections and templates, you allow these to be options which are also stored in the database - hence the birth of the Content Management System. There are currently 3 big players in the market place, Wordpress, Joomla and Drupal, here at Turtlereality we have been using Drupal since about 2008 and we are just moving into our third upgrade to version 8.

The advantage of this kind of system is that the tough technical grunt work is all done for you, instead of programming each individual feature, we have a system designed to cope with the scenarios which we deal with. As the requirements of web sites have grown over the years Drupal has grown to allow us to provide the service our customers expect, it is a big complex application in constant development from an army of coders around the world and we couldn't produce the kind of sites we build without it.

The Future for Web Design

So, what's next for the web? The CMSs get bigger and more complex and there is the beginning of a backlash against this with a new breed of lightweight code based systems, which are also going back to a file format and ditching the database - but they can't really help with making large scale, compex and highly functional sites.

Another move is to de-couple the CMS from the display of pages, so called "Headless Drupal" where the user doesn't see the CMS but gets pages rendered by another system. This is part baked into Drupal 8 and my guess is that we will see more seperation between the big systems used to store and generate content and small lightweight systems used to render pages to the end user.

We've come a long way and we get back to where we started with flat files being passed straight to the user, just like my first ever web page.