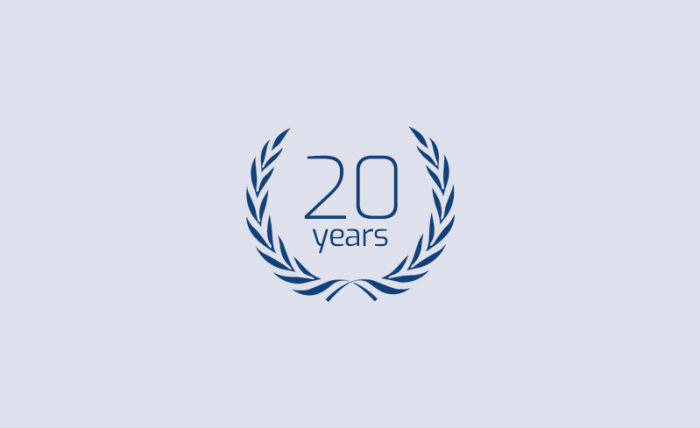 Turtlereality has been in business designing and developing websites for 20 years. In that time the internet and the web has changed fundamentally at an incredible rate. Here are some of the highlights.

When we started out, a web site was very often made up of a collection of hard-coded HTML pages which linked to each other. It was a revolutionary new concept and very cutting edge. The web was where the cool kids hung out reading Wired magazine and checking Web Monkey on their Palm Pilots. 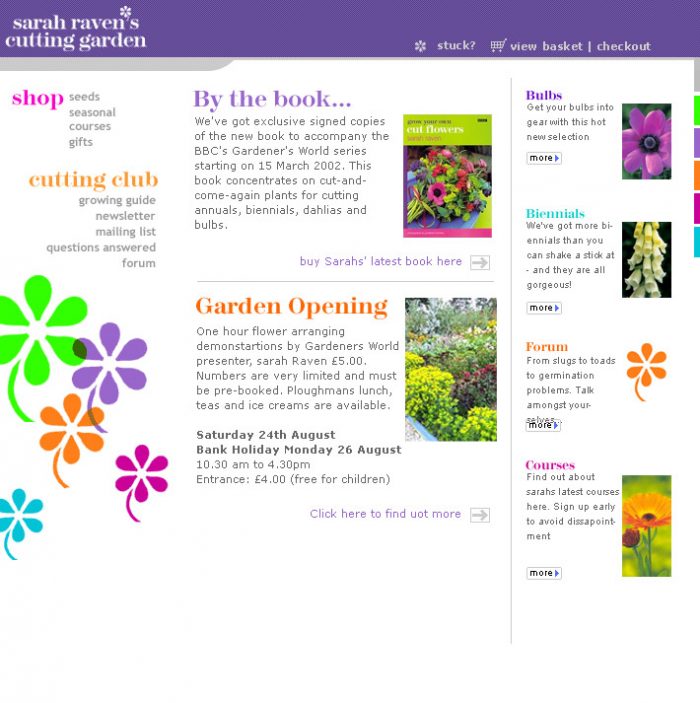 Things were moving fast though and before you knew it, sites were being created from databases as a matter of course. We built our own content management platform based on VB script, Microsoft asp files and an Access database back end. Simple technology, but very effective. With incremental improvements, this was our preferred solution up until 2009.

We also built our own bespoke e-commerce system which we used for TV presenter and Telegraph columist Sarah Raven's first e-commerce site. It was incredibly successful and saw the business take off and grow.

As systems got more complex, building a CMS system for an individual company stopped being cost effective. Large community projects were springing up which solved the problem much better than a small company could hope to. But this was early days and even setting up a system like Drupal 6 was a major technical undertaking. The increase in what was possible was enormous and saw Turtlereality develop highly complex e-commerce and catalogue sites in multiple languages.

With the advent of the iPhone, websites had to be viewable on a range of screen sizes. While Drupal 6 could not do this, Drupal 7 managed it with aplomb. It was, in fact, a game changer. It also saw the introduction of Drupal Commerce which leveraged the power of Drupal and helped us create some very successful websites for e-commerce businesses.

Once again Drupal has been re-created from the ground up to make a better, more intuitive, easier to use, more robust and scaleable system.

Recent years have seen us working more in the field of charity web design, where Drupal can really deliver a phenomenal product at a reasonable price. Combined with CiviCRM it combines a member database system, CRM database, website, forums and e-commerce platform - an all-in-one integrated website.

So, as you can see it hasn't all been about Drupal, but it's certainly played a large part in our business and enabled us to create sites and experiences way beyond the scope of what we could do alone. Read more here about our 10 year anniversary of Drupal web design and development.