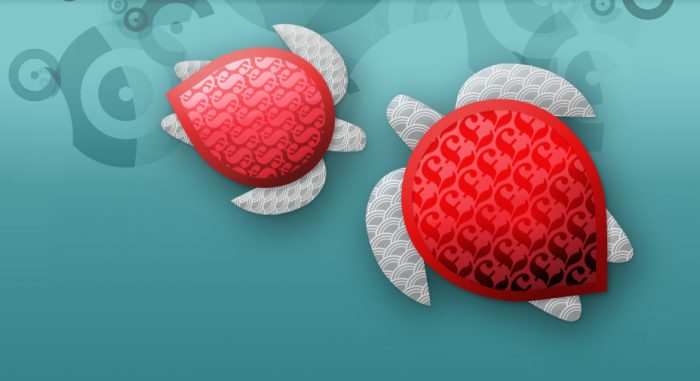 For the last few e-commerce sites that Turtlereality have built we have switched our allegiance from Ubercart to the new kid on the block - Drupal Commerce. It's been a challenging process but ultimately very worthwhile and rewarding. It's a steep climb up the hill, but the view from the top is definitely worth it.

Drupal Commerce started life as an off-shoot of Ubercart after a bunch of programmers decided that they needed to start again from scratch. They set up a new project and formed a commercial enterprise 'Commerce Guys'. Drupal Commerce might be an open source project, but they can also see the need for it to make money from selling support, hosting and expertise - which helps us by making the whole eco-system that bit more robust. The "Guys" have also just recieved $7.3 million in funding, which should keep the wheels turning for at least a little while longer. There has also been a similar setup for Drupal, which has its own commercial arm, Acquia, who have just recieved $50 million in funding. So all in all, the Drupal and Drupal Commerce infrastructure looks to be in rude health.

What was so wrong with Ubercart?

Ubercart was concieved and built in a different era, way back in the dimly-lit mists of 2007... As I have said before, internet years are like dog years, and 2007 is really the dark ages. Ubercart works well and handles all kinds of scenarios with ease, but as projects scale and add more complex situations Ubercart hits its limitations. The foundations are not as sturdy as they need to be and many of the Ubercart programmers felt that the only way to solve this was to start again from the bottom up. The ethos behind Drupal Commerce is that everything is a node - which in drupal speak is something like a page - and everything can be handled in a sensible Drupal kind of way. Once you start from this point, Drupal Commerce makes more sense and offers more scope for solid, simple, technical solutions. It leverages the really good things about being part of an enterprise level CMS and sets up a framework to make enterprise level e-commerce.

OK, that's all great, but how does this benefit your business? Why should you use Drupal Commerce?

Build Your Own
Because it's open source you can change it - if it doesn't already have the features you need, you can build it!

Choices
Because it's Drupal we can change anything - even the back end order processing system.

Creativity
All of this power gives businesses the freedom to be creative. As they say, your imagination is the only limitation! Make something that nobody else has got.