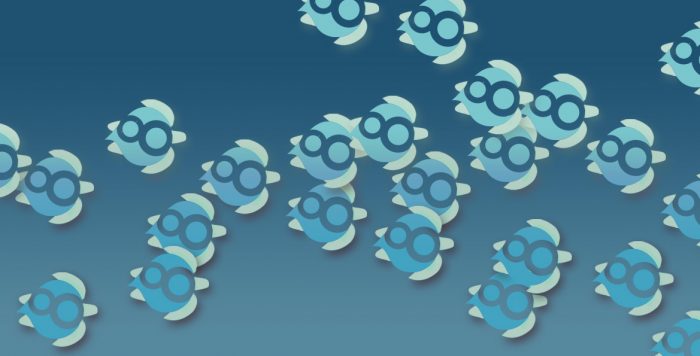 We've been working with Drupal 8 for a while now and I think it's a good time to reflect on what we've learned. Good and bad points - but mainly good.

Drupal faces a big challenge in getting developers to make the move to 8. It's different enough from 7 to make it an effort and the danger is that developers will decide to make the effort to switch to WordPress instead. WordPress is a great CMS, but it doesn't have the same flexibility, scope and security of Drupal. We might have some more adventures in WordPress land, but we are committed to Drupal for the long term. As Drupal 8 matures it will improve and what is now a good base, we predict, will become the best answer to anything more complicated than a blog - and even a blog can turn into something more interesting, so start with Drupal 8 and you will have the freedom to grow.

This is one of the FEW honest reviews I've seen. Seems like you guys would do you're best to make a difficult choice for your clients. This isn't the typical D8 Koolaid that is wearing me out.

D8's move to MVC and dependency to no end still has me queasy. The overhead on learning is still so steep, and I do Linux admin and DevOps so I'm not too much of an amateur. D7 sure hit a magic sweet spot. There's nothing to replace it. Seems like .

You can find me on LinkedIn in (Atlanta, GA United States). Would put my web address... but that might come across as rude.

Thanks for your kind words

Thanks for your kind words Christopher, Drupal companies generally have a vested interest in being gushingly positive about Drupal 8 - but there are always two sides in any debate. However, that being said, I disagree with you about Drupal 7 being the "sweet spot", D7 is good, but it's definitely not as good as Drupal 8 will be very soon. In fact, I'm not sure that Drupal 8 isn't already better! Whilst there is a learning curve, the reward is a robust enterprise level CMS that can do anything, so I would advice you to stick with it, we may be through the worst already.

We've been working with

We've been working with Drupal since 2009 (D6 in that time). I really like D7 and as I have been working with it for several years it is very intuitive to create custom modules for our clients. It took us a very long time to take the risk to start with D8, and to be honest, the first website was a nightmare. Any thing I wanted to do required a ridiculous amount of research time about how to do it in D8, even for tasks that would take 10 minutes in D7. But that wouldn't stop us for keep trying, and now we are more familiar with how D8 works and I can say that I'm starting to like it... and hopefully, will be leaving D7 soon to start using D8 for all our future projects.

Hi Juan, yes, that's the kind of experience we've had too, new Drupal 8 projects are very problematic - but the solutions to those intial problems lay the groundwork for a much improved platform. Drupal 8 is also improving all the time, so any big issues now are likely to be solved in the next few months or so. I would also add that Turtlereality is now commited to using Drupal 8 for all new projects - unless we spot a very specific requirement that Drupal 8 does not cover.

"Content managed background images - while these were always difficult in Drupal 7 this is now quite a simple setup. A real advantage."

Could you elaborate more on that? What in particular makes this so much easier?

Hi Justin, thanks for your

Hi Justin, thanks for your feedback - check out https://www.drupal.org/project/bg_image_formatter - it's a little bit fiddly to set up, but once you get the hang of it it all makes sense. I'll work on a tutorial for how to set this up as my next article.

Totally agree with your statement

I totally agree with you! The Drupal 8 ecosphere is still developing but we at sssss.st believe Drupal 8 is the new kid on the block that you need to learn. Because it's fast, easy to use as end-user, easy to setup as developer and versatile as framework for simple and advanced web applications. We've been building, designing and hosting Drupal 8 sites for customers since january 2016 and really think it's worth the effort to get to know the new system!